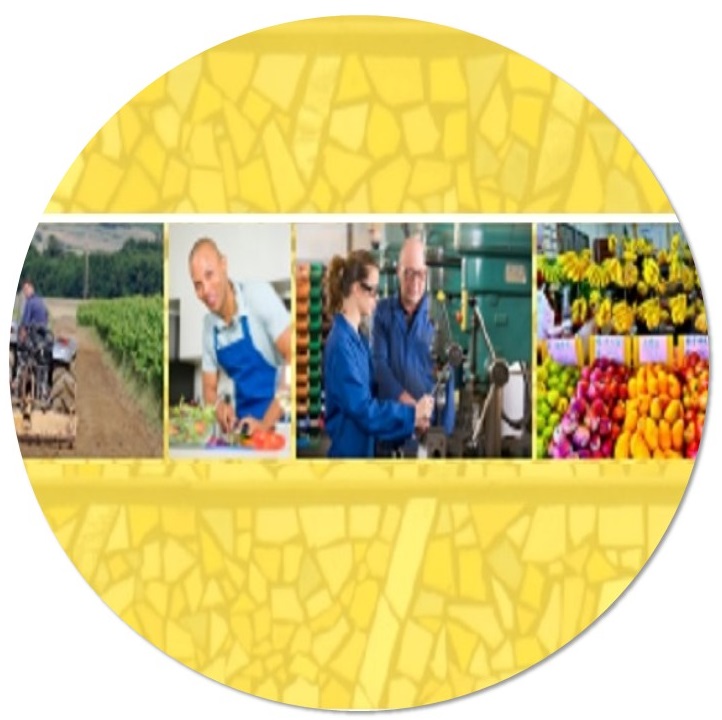 To respond to the question “Where will the jobs be in the future?” I like to describe the economy as a “mosaic economy,” like the pieces of colorful ceramics that come together to make a coherent whole. In contrast to approaches that identify a few key industries that will provide most or many of the “jobs of the future,” the idea of a mosaic makes it possible to look at the economy in many different ways, allowing new pictures to emerge. Themes of healthy environments, community connectedness, artisanship, and entrepreneurship are part of the mosaic. A re-emergence of manufacturing and agricultural work is also part of the picture. Technology-oriented jobs, including working with software, medical research, green technologies and other emerging fields are part of the mosaic. Interdependent public, nonprofit, and private sector projects and organizations blend together to form the mosaic.

After several decades of worrisome economic events, it can be challenging to provide a positive, compelling narrative about where the best job opportunities are, or where the best job opportunities will be in the future. Many cities, towns, and regions that once had very visible employment opportunities—mills and factories, farming and fishing—have now lost much of that market. It is now harder to look around in a city or town and answer the question “what do people do for a living here?”

Conversations about job opportunities are overlaid with worries about a post-industrial, post-peak-oil, post-globalization, debt-burdened future. We worry about corporate greed; about lack of global competitiveness; about the environment; about trade deficits and budget deficits; about whether young people are getting enough education to be competitive in a global economy.

In the midst of our concern, we start to envision a rust-belt future, with not only manufacturing jobs, but also business services, health services, technology, and engineering jobs outsourced to workers in other countries. We may imagine a post-peak-oil economy with the knowledge that the energy-dependent lifestyle of the past century will no longer be possible. We may worry about growing economic inequality, with a wealthy elite who control corporate resources and decision making, and a lucky few others working in creative and fulfilling jobs, while the majority of people work in jobs with little economic security, socioeconomic mobility, or personal fulfillment.

Yet many of these concerns are based on a view of jobs as a scarce, limited commodity. Concerns about competitiveness are based on an economic model in which jobs are a limited resource that individuals must compete to obtain, with competition taking place both on an individual level locally and globally among nations with different labor costs, skill levels, and educational attainment.

A more optimistic view sees the economy as a dynamic system in which individuals and organizations have the power to create supply and demand, to launch new projects, and to create opportunities to work. This is the concept of a mosaic economy.

The concept draws from basic economic theory, looking at what makes a healthy market system, what barriers interfere with healthy markets, and what the potential of the “invisible hand” of markets might be. In a contemporary economy, this is not a “laissez-faire” small-government, private-sector view, because clearly the public, nonprofit, and private sectors are thoroughly intertwined in forming the contemporary mosaic economy.

Early in my career, as an economics instructor in the evening program of a community college, with many first-generation college students and recent immigrants in my class, I did not have the option of settling for a pessimistic view of the economy. My students were attending school at night while working full-time, running small businesses, and taking care of families, while investing heavily in their futures. They were optimistic about the U.S. economic system and were eager to understand it better. Many were first-generation college students from all of the different neighborhoods of Boston and immigrants from all over the world. I provided their first formal instruction in economics, teaching how a market system works, what role government plays in the U.S. economy, and how to apply economic models to understand real-life markets. They provided examples from their experiences. One student was a self-employed hot dog vendor, aspiring to begin a career as an entrepreneur. Another, a worker on the nighttime janitorial crew at the State House, shared his observations about politicians and his interest in politics. A refugee from Bosnia contrasted the roles of government here with the roles in her country, sharing a sense of amazement at the differences. Whatever the topic and whatever the current issues of the year, the students had an underlying hopefulness about the future.

I wrote and shared “The Mosaic Economy” in 2013, and have used this concept as a foundation for work in supporting youth career development and work experience programs. Read more at https://skillslibrary.com/mosaiceconomy

View all posts by skillspa → 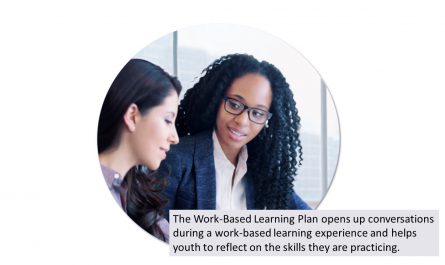